For the control of various insect pests and fungal diseases in a range of crops, protection against insect pests of stored cereal grains and the prevention of spread of barley yellow dwarf virus in cereal crops, as specified in the DIRECTIONS FOR USE table

GENERAL INSTRUCTIONS
Zorro may delay emergence of wheat. Crops will recover rapidly in most soil types. However, seed treated with Zorro should not be sown in soils that are likely to crust or clod at the surface after sowing. Sowing Zorro treated wheat seed deeper than 50 mm may also slightly reduce percentage plant establishment in heavier soils and sowing rates may need to be adjusted accordingly. The possible delay in emergence may counteract the advantage of suppression of Septoria tritici blotch.

Seed Quality
Zorro seed treatment should not be used on seed with more than 12% moisture content, or on sprung, sprouted, damaged or severely pinched seed, or seed of poor viability. If in doubt, have a germination test carried out on the seed before treatment to ensure that it is of acceptable standard. Treating with Zorro as directed may raise the moisture level of the seed by up to 0.6%, depending on conditions at treatment. The use of Zorro at the recommended rate will have no effect on the storage life of treated sound seed.

Application
This product can be applied neat. If using container rinsings, do not exceed a total application volume (product plus water) of 600 mL/100 kg seed. Ensure good agitation of product before application to seed. Ensure proper calibration of equipment before and during application. Thoroughly coat seed. Allow seed to dry before handling.

Compatibility
Please check with your distributor or local Bayer CropScience representative before applying Zorro to pretreated seed, or in combination with other seed treatment products.

Storage Of Treated Seed
Do not store treated seed near foodstuffs or where likely to prove hazardous to humans or animals. If the seed is not used immediately after treatment it should be stored in a dry, well ventilated place. Although Zorro has no effect on the viability of treated seed, subsequent germination can be adversely affected by poor storage conditions such as high moisture combined with high temperatures. No liability can therefore be accepted for the performance of stored treated seed.

NOT TO BE USED FOR ANY PURPOSE, OR IN ANY MANNER, CONTRARY TO THIS LABEL UNLESS AUTHORISED UNDER APPROPRIATE LEGISLATION

WITHHOLDING PERIODS
Harvest: NOT REQUIRED WHEN USED AS DIRECTED
Grazing: DO NOT GRAZE PLANTS GROWN FROM TREATED SEED OR CUT FOR STOCK FOOD WITHIN 9 WEEKS OF SOWING 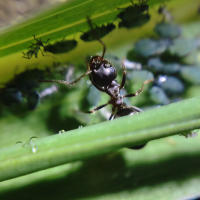 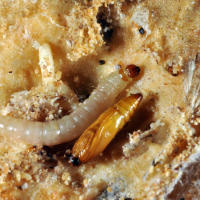 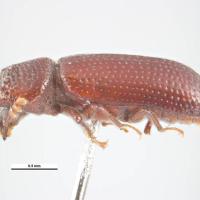 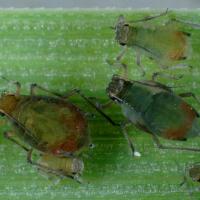 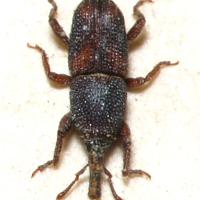 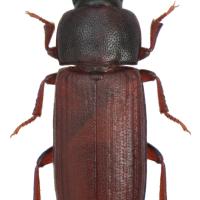 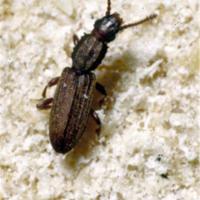 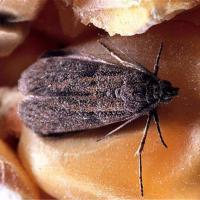 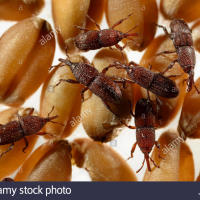