Coolatai grass (Hyparrhenia hirta) is an invasive drought, fire and herbicide tolerant tussock forming perennial grass. It has become a major invasive species in northern New South Wales (NSW) and southern Queensland, dominating pastures over a range of soil types and conditions. It is also one of the few perennial grasses capable of invading undisturbed natural ecosystems and is a major threat to natural biodiversity in stock routes, nature reserves and National Parks. Pasture dominated by Coolatai grass can be productive, although the management requirements are higher than that commonly employed.
Coolatai grass is a native of tropical and temperate Africa, the Mediterranean region, Oman, Saudi Arabia, Yemen, Turkey, Iraq, Iran, Afghanistan, Pakistan and India.
It is naturalised in Australia, Mexico, the Caribbean and parts of South America.
The plant was thought to have been first introduced from southern Africa to Queensland and northern NSW in the late 1800’s. The CSIRO and some State Government departments also introduced a range a material in the 1950’s and 1960’s in an effort to find a hardy perennial grass that would survive heavy grazing and grow in a winter dominant rainfall zone.
It is found in all Australian states and territories. Main infestations are found in south-eastern Queensland, north eastern NSW, north eastern Victoria, the Adelaide basin and the upper Yorke Peninsula in South Australia. In Western Australia it is found around Geraldton, Perth to Augusta and Esperance.
Coolatai grass continues to expand its range across southern Australia, which will be enhanced by the predicted increases in summer rainfall and milder winters due to global warming. 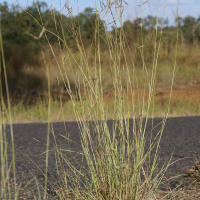 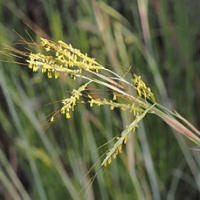 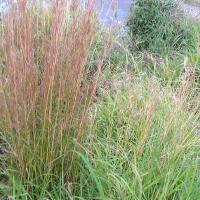 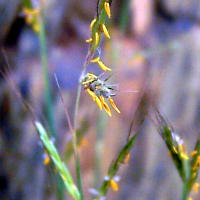 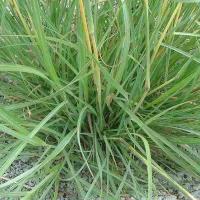 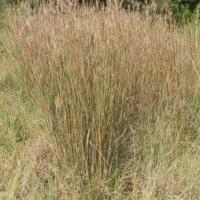 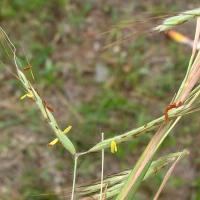