A foliar applied translocated herbicide for the control of annual and perennial grass and broad-leaved weeds before sowing or planting of all crops. For use pre-harvest in cereals and certain other crops, destruction of grassland, and in stubbles, set-aside, orchards, forestry and non-crop areas.
Degraded by micro-organisms/microbes in the soil.

A soluble concentrate containing 360 g/l glyphosate present as 480 g/l (41.1% w.w.) of the isopropylamine salt of glyphosate
and polyoxyethylene amine surfactant.

DIRECTIONS FOR USE
When used as directed Glyphogan may be applied to all crops to be used for feed, to wheat (including Durum Wheat) and oat crops intended for milling and to barley intended for malt for brewing. Consult your grain merchant before treating any crop being grown on contract and barley intended for malt for distilling.
All varieties of wheat (including Durum Wheat), barley and oats may be treated to gain harvesting and grain storage benefits resulting from the reduction of green material in the crop. 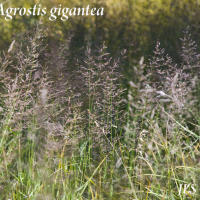 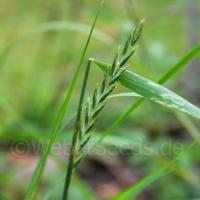 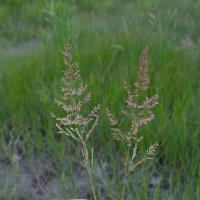 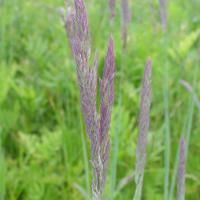 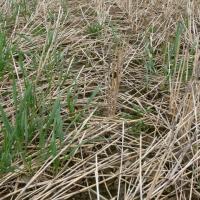