DIRECTIONS FOR USE
Preparation of the Sprayer
Ensure that the sprayer is clean and correctly set to give an even application at the required volume.
Half fill the spray tank with clean water and start agitation. Add the correct amount of Nexide CS to the sprayer.
Agitate during completion of filling and spraying operation.

RECOMMENDATIONS
CEREALS
APHID VECTORS OF BARLEY YELLOW DWARF VIRUS (BYDV)
Rate Of Application:
50 mls/ha
Timing Of Application:
1. If BYDV has been a problem in the past In crops drilled before mid-September, apply as soon as aphids are first found in the crop or in mid-October. If the crop is sprayed before early October it may be beneficial to apply again in early November. In crops drilled from mid-September to early October, apply at any time between mid-October and early November.
2. If BYDV has not been a problem in the past or on crops drilled after early October. Apply from late October to early November if aphids are found or on agronomist advice. Cereals following grass or where large populations of grass weeds or volunteer cereals are present may be particularly at risk. Further applications may be needed in mild winters. These treatments will give some control of Yellow Cereal Fly (Opomyza).

SUMMER APHIDS
Rate Of Application:
50 mls/ha
Timing Of Application:
Apply when 2/3 or more ears are infested and numbers are increasing (5 aphids/ear or more). Avoid application within 6 metres of the edge of the crop

OILSEED RAPE
CABBAGE STEM FLEA BEETLE
Rate Of Application:
60 ml/ha
Timing Of Application
Winter sown crops:
Apply when damage by feeding adult beetles is first seen (normally late August to October), or when larvae are found in the leaf stalks (usually late October/early November). A second application may be necessary if later hatches occur. This will also give some control of Rape Winter Stem Weevil.

Timing Of Application:
Winter sown crops:
Apply at any time during flowering if Cabbage Seed Weevil numbers reach threshold levels but best results are usually obtained from applications towards the end of flowering (GS69). Later applications will be less effective. Applications to control Brassica Pod Midge should be based on local experience as no spray thresholds exist.

POLLEN BEETLES
Rate Of Application:
60 ml/ha
Timing Of Application:
Winter and spring sown crops:
Apply at the ‘green bud’ stage if adult numbers have reached threshold levels. If attacks are prolonged a second spray may be needed.
Populations of Pollen Beetles resistant to pyrethroid insecticides are established in many places. Where such populations exist, Nexide CS and other pyrethroid sprays may have little or no effect. It such situations, an insecticide with a different mode of action should be selected.

PEA MOTH
Rate Of Application:
50 mls/ha
Timing Of Application:
Apply as indicated by pea moth pheromone traps or according to agronomist advice. This treatment may give some control of Pea thrips and Pea aphids. 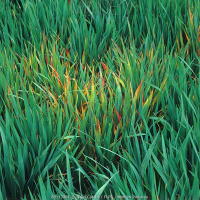 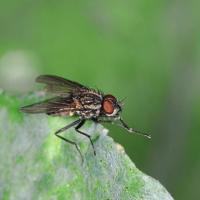 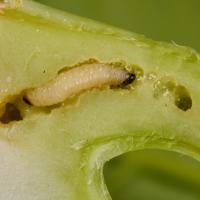 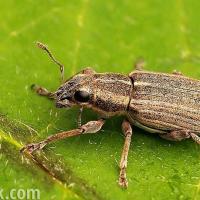 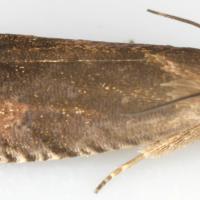 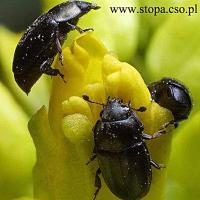 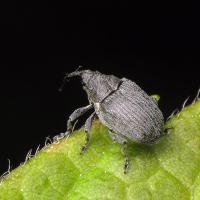 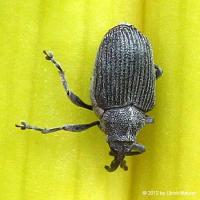 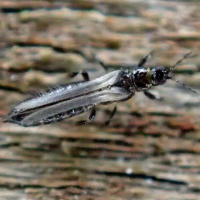 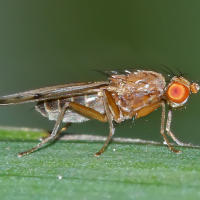