The adult omnivorous leafroller is bell-shaped with blackish gray snoutlike mouthparts that protrude forward from the head. Forewings are dark rusty brown with tan tips. Size varies from 0.38 to 0.5 inch long. Omnivorous leafroller overwinters in the larval stage in grape mummies, vineyard weeds, and other trash in the vineyard. In spring, larvae complete their development and moths emerge and lay shinglelike egg masses on grape leaves. After about 5 days these eggs hatch, and larvae web two young leaves together to form a nest in which they feed. Unlike the grape leaffolder, it does not roll leaves; instead, it ties leaves together and feeds inside. Later, nests can be found in flower clusters (May) and bunches (June-Sept.), as well as on leaves and in shoot tips.

Generally, there are four flight periods each year with a partial fifth in warmer years. Adult flights generally occur in spring (Feb-April), late May, mid-July, and late August or early September. The first of five larval instars appears a short time after a flight starts. 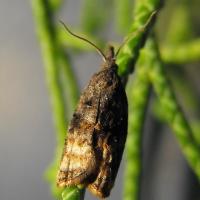 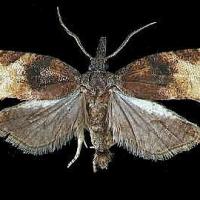 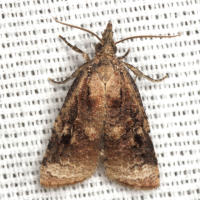 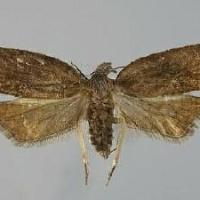 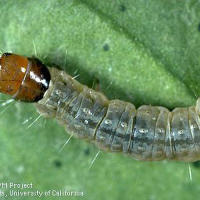 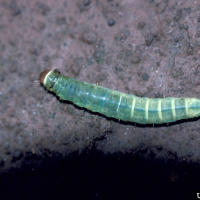