The scale insects are small insects of the order Hemiptera, suborder Sternorrhyncha. They comprise the superfamily Coccoidea, previously placed in the now obsolete group called "Homoptera". There are about 8,000 described species of scale insects.

Scale insects vary dramatically in appearance; some are very small organisms (1–2 mm) that grow beneath wax covers (some shaped like oyster shells, others like mussel shells), to shiny pearl-like objects (about 5 mm), to creatures covered with mealy wax. Adult female scales are almost always immobile (aside from mealybugs) and permanently attached to the plant they have parasitized. They secrete a waxycoating for defense; this coating causes them to resemble reptilian scales or fish scales, hence their common name. 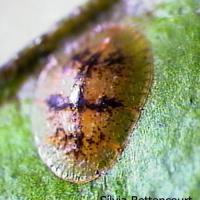 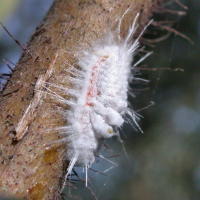 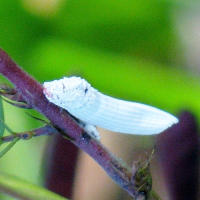 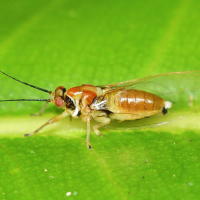 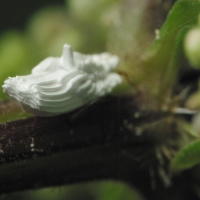 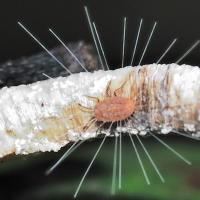 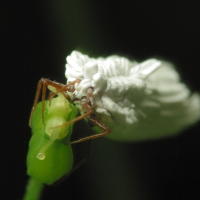 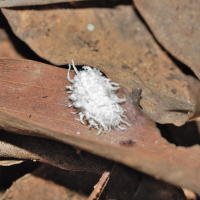