Lesser trefoil or yellow suckling clover as it is also known is a very common annual weed found in lawns in the UK.

On lawns this weed forms as a low growing mat and it can easily tolerate regular, close mowing.

This weed is often confused with Black Medic as they are very similar. Lesser trefoil has slender stems but it does not root at intervals.

Each leaf has 3 leaflets, bourne on a short stalk. The leaves are similar to those of clover but are slightly smaller on this weed.

The flowers are yellow initially later turning brown. Lesser Trefoil flowers can be seen from May to October. 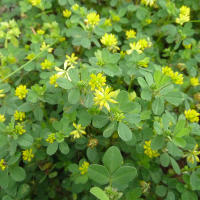 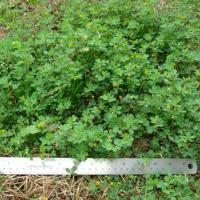 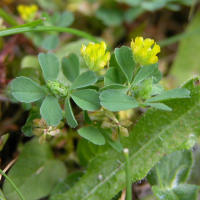 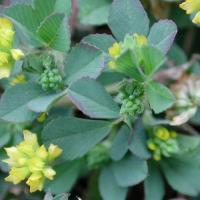 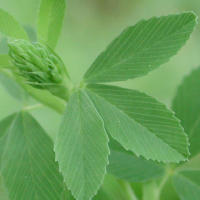