Pandemis pyrusana, the apple pandemis or pandemis leafroller moth, is a species of moth of the family Tortricidae. It is found in North America, where it has been recorded from Alberta to British Columbia, south through Idaho, Utah and Colorado and California. The habitat consists of forests with deciduous trees and shrubs.

The length of the forewings is 8–12.5 mm for males and 9.5–14 mm for females. The forewings are brown with fasciate markings. The hindwings are white. Adults are on wing from May to July and again from September to November in coastal California in one or two generations per year. 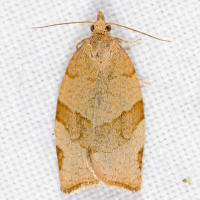 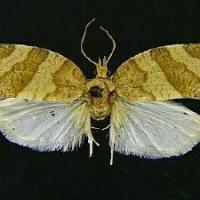 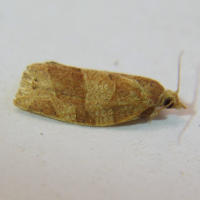 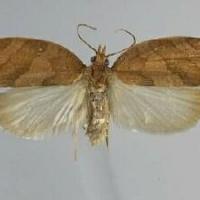 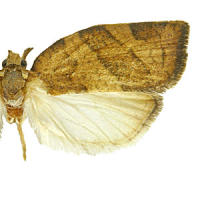 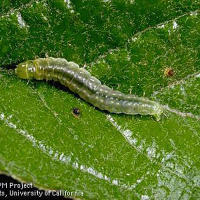