Aculus schlechtendali (Nalepa)
The apple rust mite has been studied both as a pest and a beneficial arthropod. Although it can damage fruit and foliage of apple, its major role in Pacific Northwest orchards is as an alternate food source for predatory mites. It is found throughout the apple growing regions of the United States, Canada, Europe and Australia.

Host
The apple rust mite attacks cultivated apple and several other species in the genus Malus. It can also survive and reproduce on pear and has been found in mixed populations with the pear rust mite. 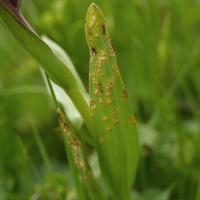 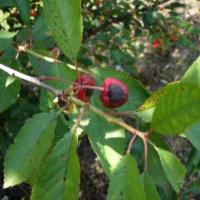 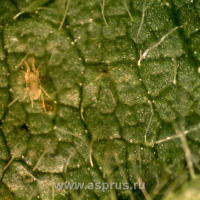 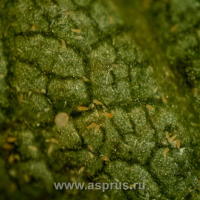