STORAGE
CANNOT be stored below freezing.
If stored for 1 year or longer, shake well before using.
Store the tightly closed container away from feeds, seeds, fertilizers, plants and foodstuffs.
Do not use or store in or around the home.
Keep in original container during storage. 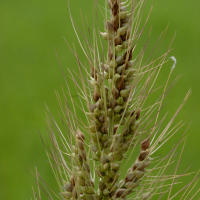 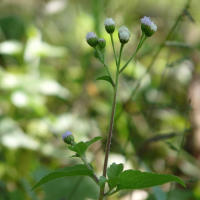 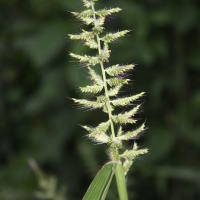 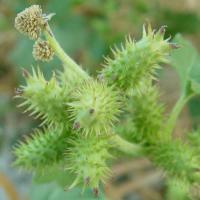 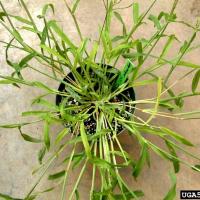 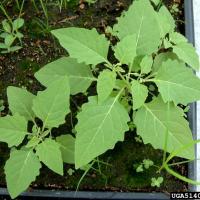 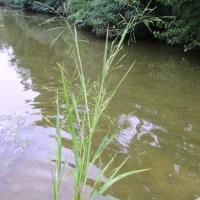 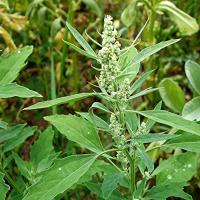 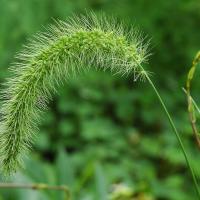 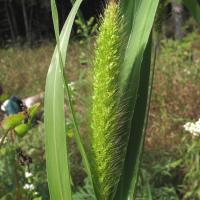 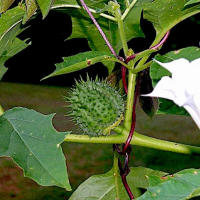 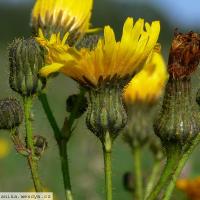 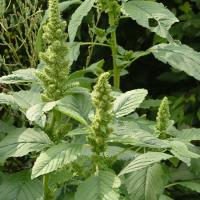 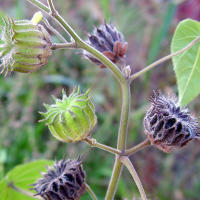 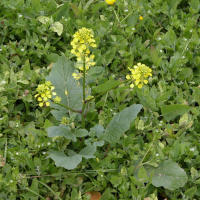 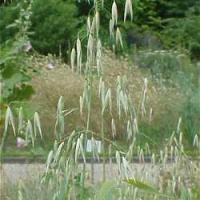 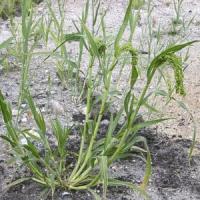 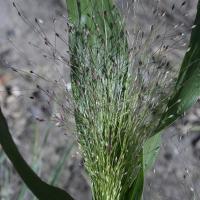 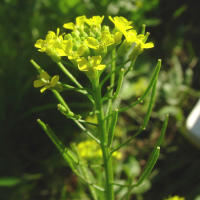 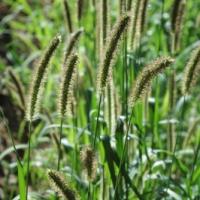 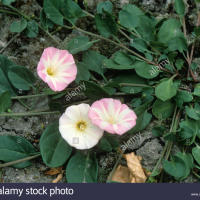 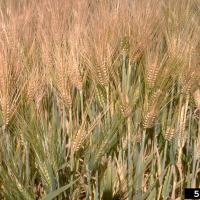 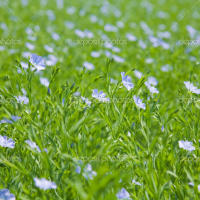 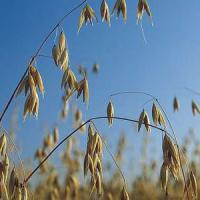 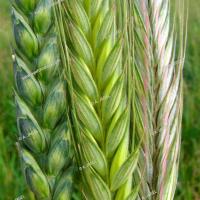