It is a hairy, sticky annual. The stems bear bright pink flowers, which often have dark spots on the bases. The flowers are arranged in a loose cluster and have ten filaments – five of which are fertile – and five styles. The leaves are pinnate to pinnate-pinnatifid, and the long seed-pod, shaped like the bill of a stork, bursts open in a spiral when ripe, sending the seeds (which have little feathery parachutes attached) into the air.

Seed launch is accomplished using a spring mechanism powered by shape changes as the fruits dry. The spiral shape of the awn can unwind during daily changes in humidity, leading to self-burial of the seeds once they are on the ground. The two tasks (springy launch and self-burial) are accomplished with the same tissue (the awn), which is hygroscopically active and warps upon wetting and also gives rise to the draggy hairs on the awn. 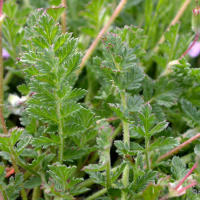 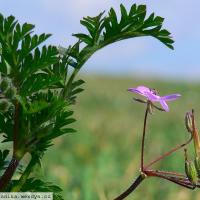 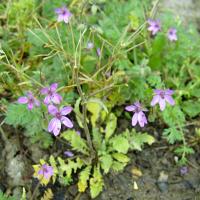 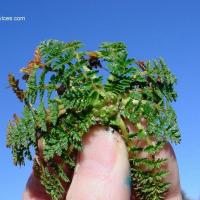 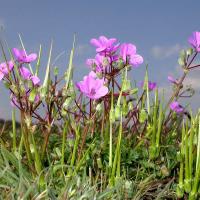 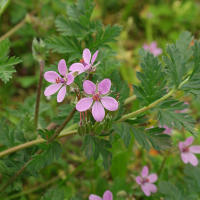 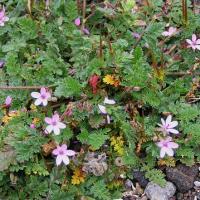 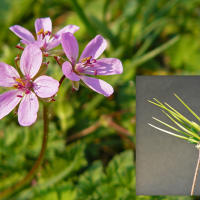 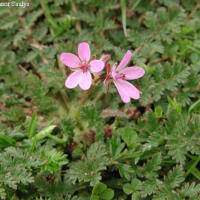